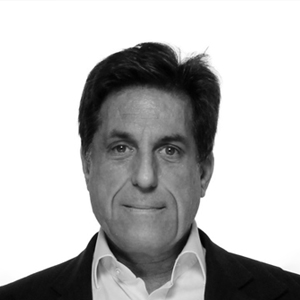 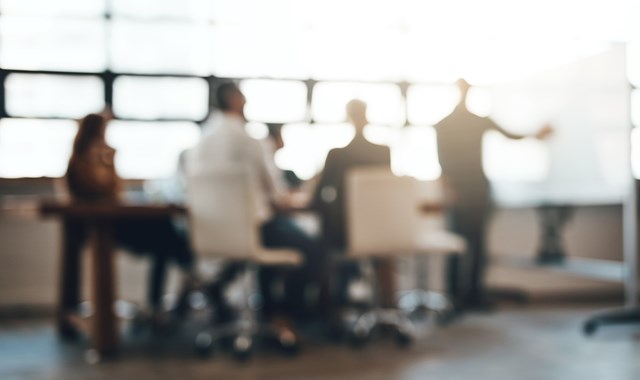 For more than 20 years, David has led and invested in disruptive technology companies. Prior to his involvement with DOC, David was the founder and CEO of Overland Health (now part of Slater and Gordon Solutions), a technology-driven provider of rehabilitation services. He also founded, as director and later as Co-CEO, Global Freight Exchange which provided the world’s leading airlines and freight forwarders with the first online price and availability comparison engine and transaction system for airfreight (with the company being sold in 2007 to Descartes (Nasdaq: DSGX), a provider of cloud-based logistics and supply chain management solutions).

David initially qualified as a barrister and solicitor with Arthur Robinson & Hedderwicks (now Allens) working in the Securities, Mergers and Acquisitions group. He then spent six years as a strategy management consultant at McKinsey, based in the Melbourne and London offices. He has worked in Australia, the UK, Japan, Israel and several European countries, primarily serving clients in the retail, brewing, telecoms and banking sectors with a focus on mergers and acquisitions, competition law approvals and pricing strategy.

David holds an LL.M from Harvard Law School and an LL.B (First Class Honours) and B.A. (Economics) from the University of Melbourne.