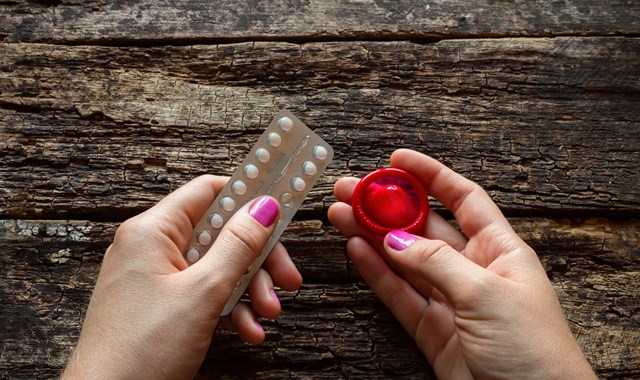 Emergency contraception is taken after sex when no other form of contraception has been used. It must be used 3-5 days after unprotected sex to be effective.

There are two types: the emergency contraceptive pill (or “morning after pill”) and the intrauterine device (IUD), or “coil”.

A popular form of regular contraception is the contraceptive pill (often referred to as “the pill”), a small tablet taken once a day.

If you don’t want to use hormones or have a LARC such as the IUD inserted you can use condoms. Male condoms are placed over the penis and female condoms are inserted into the vagina. Both protect against STIs and pregnancy, but male condoms are more effective.

A diaphragm or cap is a soft and flexible piece of plastic, which is inserted into the vagina to cover the cervix. It is an effective way to prevent pregnancy, but cannot prevent STIs.

There are plenty of services available to support women during pregnancy. The first step is taking a test to confirm the pregnancy. Once you know you’re pregnant you can visit a GP or midwife to begin your antenatal care.

If you become pregnant and don’t want to carry the baby to term, you can speak to a doctor about terminating the pregnancy. Terminations require medication or minor surgery.