When someone in your family is unwell,
it’s nice to hear a reassuring voice 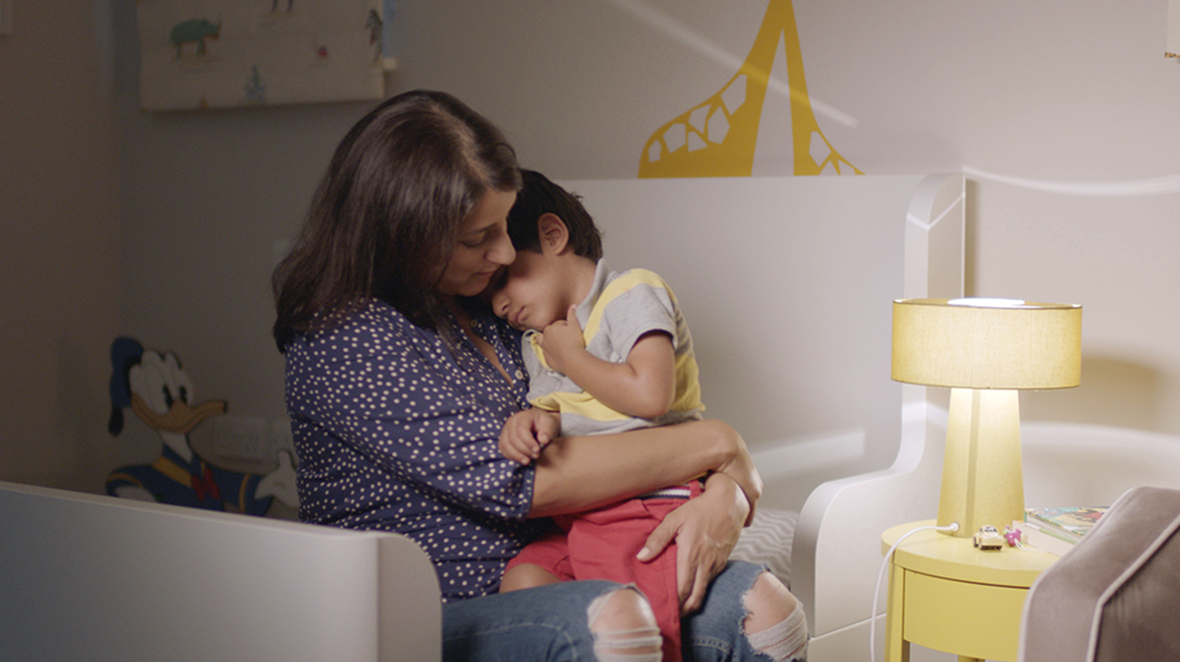 Like most parents, juggling is just something you have to learn to do. Especially when you have a job, a commute, a house to run and a boisterous toddler to keep entertained. I work in London three days a week and look after my son the rest of the time, so getting everything to run smoothly feels like a fine balancing act most days. If one of us is unwell, it can really throw things off kilter.

When we moved out of London a couple of years ago, we found that there was only one local GP surgery to serve our whole area. The surgery is massively oversubscribed and I feel guilty even trying to book an appointment as I know how stretched they are. Unfortunately, having a toddler means we often need to see a doctor so it’s great to know that I can get advice and medicine, without feeling like I’m overburdening anyone.

It’s also been really useful during my pregnancy, as this time round, I had chronic morning sickness very early on. The first trimester is quite a vulnerable time and I was ridiculously grateful to be able to get such clear guidance and reassurance so easily. I didn’t have to wait for an appointment or leave my house which, to be honest, was the last thing I wanted to do at the time.

I’ve even used the service in the back of the taxi when travelling between meetings in London. I was able to speak to a doctor, have my symptoms diagnosed and organise for my prescription to be sent to a local pharmacy. All in one cab ride. By the time I got to my next meeting, the problem had been sorted and having the appointment hadn’t eaten into my day.

I was able to speak to a doctor, have my symptom diagnosed and organise for my prescription to be sent to a local pharmacy in one cab ride.

I was able to pick up the medicine on the way home, which meant I could put my son to bed and catch up with my husband instead of frantically researching symptoms on the internet or trying to get an emergency appointment for the following day. It might sound like a small thing but it makes such a difference when you’re trying to fit so much in.

I know that November is going to be a crazy time, what with No. 2 on the way, and all the wonderful but full on chaos that sleepless nights, new babies and dealing with an energetic toddler will bring. It’s exciting (and slightly daunting) and while I’m busy making sure as much as possible is in order before the baby arrives, it’s nice to know that I don’t have to worry about being able to get proper medical advice and support as and when I need it.

I also like having a choice of doctor as there are some things I just feel comfier sharing with a female doctor. Being able to see the same person every time means they also get to know me and my family better. I really love that. So much of starting to feel better is about having your mind put at ease and the doctors at Doctor Care Anywhere really help to do that. When you or your family is unwell, it’s nice to speak to someone who is so reassuring. I think that sort of service is invaluable and I wouldn’t be without it.

The app is amazing for monitoring my symptoms 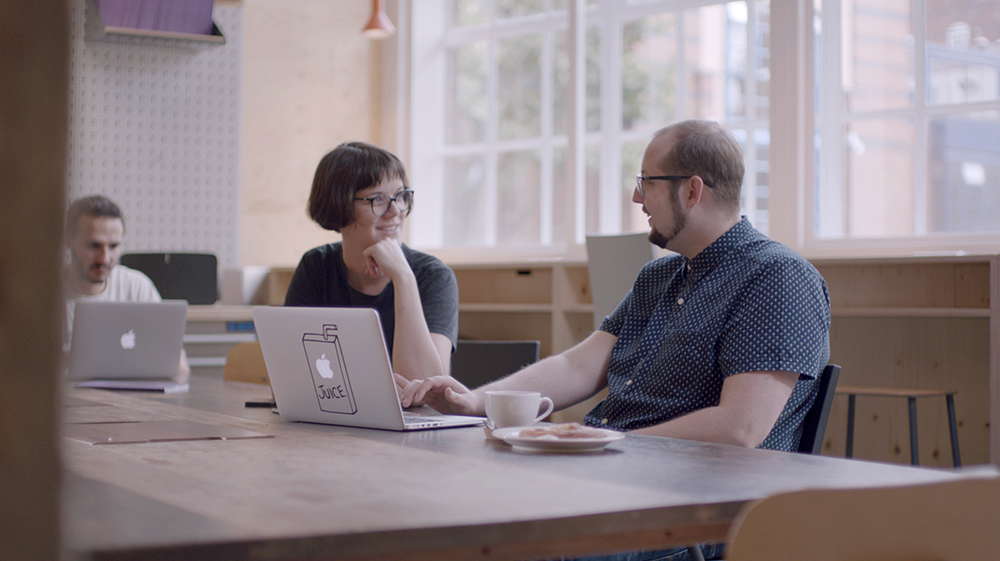 Knowing I can get care wherever I am is brilliant